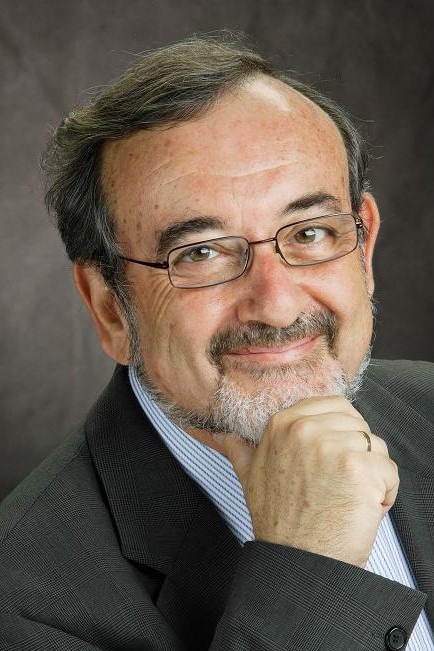 Prof. Emanuel Krasovsky is professor emeritus of piano and chamber music at the Buchmann-Mehta School of Music (Tel Aviv University). He also served as chairman of the piano department and as deputy director of the School. In the fall of 2018, he became a member of the teaching faculty at the Barenboim-Said Academy in Berlin. He is co-founder (1991), artistic director and faculty member at the annual Tel-Hai International Piano Master Classes in Israel and, since 2007, a faculty member at the International Keyboard Institute and Festival, New York.

Born in Vilnius, Lithuania, Krasovsky began his musical education at the local conservatory before continuing his studies at the Rubin Academy of Music, at Tel Aviv University and at the Juilliard School in New York, earning degrees as a Bachelor, Master and Doctor of Musical Arts. Throughout his career, Krasovsky has received a number of prizes, including the Gina Bachauer Memorial Award and the prize of the International Bach Society, and placed first in the international competition of the New York Piano Teachers’ Congress.

As a soloist, Krasovksy has performed with the Israel Philharmonic Orchestra under Leonard Bernstein, Carlo Rizzi, and Sidney Harth. His many engagements have led him to the Israel Festival, the Metropolitan Museum of Art and the Weill Recital Hall in New York as well as concert halls in many European cities. He has also made regular appearances at chamber-music recitals and festivals in Israel, Europe, the United States and the Far East.

Krasovsky has taught and conducted master classes at the Conservatoire Superieur National in Paris, the Juilliard School, the Manhattan School of Music and the International Keyboard Institute and Festival in New York, among many others. He has also served on the juries of numerous international competitions. His articles on musical subjects have been featured in The New York Times, The International Herald Tribune, The Jerusalem Post, The Musical Times of London, The Piano Quarterly, The Carnegie Hall Playbill, among other publications.