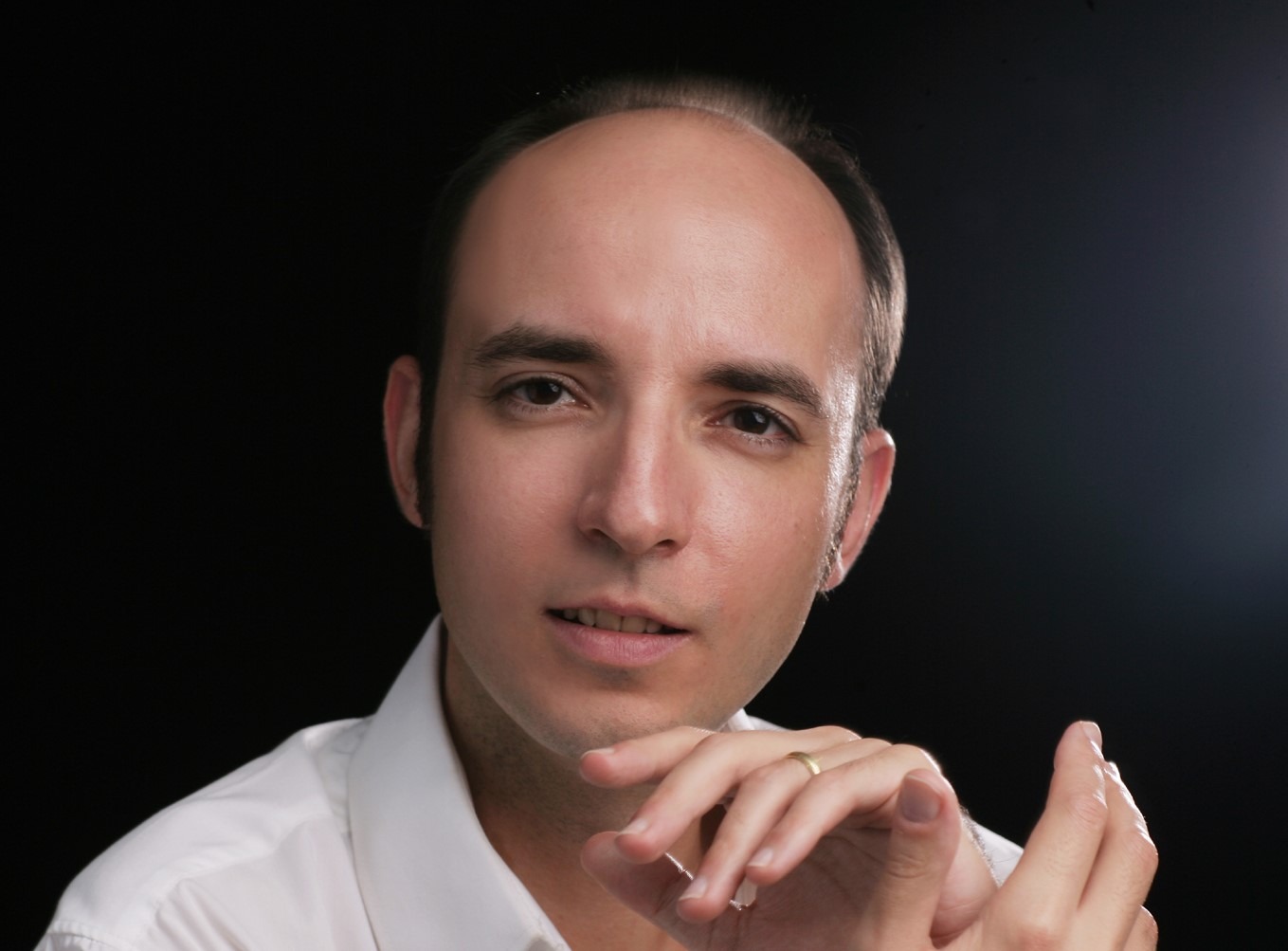 Dr. Mikolaj Warszynski, (D.Mus) enjoys a versatile career as pianist, lecturer, and pedagogue, and has performed in recitals across North America, Europe and Asia. He has taught piano in Quebec at the University of Montreal and at the Cégep de Drummondville, at the University of Daegu in South Korea and at the Brno conservatory in Seoul. Canadian pianist of Polish origin, Mikolaj Warszynski released a debut CD for the Parisian Anima Records in 2015, with music by Haydn, Liszt, Szymanowski, and Chopin. Invitations to many prominent music festivals and societies have led to masterclasses and recent performances in China, Italy, France, Czech, South Korea, Poland, Austria, Hungary and across Canada. As part of the ZUMI piano duo, Mikolaj also perfoms regularly as a piano duo with his wife, Zuzana Simudova, and is a founding member of the Warszynski Trio, dedicated to the promotion of contemporary Canadian composers. As a soloist, Warszynski has performed with the Kielce Philharmonic Orchestra, the Edmonton Symphony Orchestra and the Red Deer Symphony Orchestra. The artist has been invited on faculty at the Flaine Opus74 Academy in the French Alps.

Mikolaj Warszynski is a recipient of numerous scholarships, grants, and awards from Canada and abroad, and was a gold medalist in the Festival de Musique du Royaume du Québec. He completed his bachelor’s degree in piano performance at the University of Alberta, and participated in masterclasses at the Aspen School of Music in Colorado and at the Mozarteum in Salzburg, Austria. In Europe, he furthered his graduate studies “cum laude” at the Rotterdam Conservatory in the Netherlands, where he was awarded a Sauter grand piano on loan from the National Instrument Foundation in Amsterdam. Upon his return to Canada, Mikolaj Warszynski became artist-in-residence at the Banff Centre for the Arts before completing both his master’s and doctorate degrees at the University of Montreal.

Dr. Warszynski also has given masterclasses & performed lecture-recitals at various Universities on three continents. As a recipient of a doctorate scholarship from the FQRSC in support of his dissertation entitled “Exoticism and intercultural influences in the piano cycle Metopes (1915) by Karol Szymanowski”, Dr. Warszynski has gone on to perform lecture-recitals on the subject at Universities in Canada and the USA for the College of Music Society. As the music liaison to the Wirth Institute for Austrian and Central European Studies at the University of Alberta, Mikolaj is excited to network between institutions and among the community, and collaborate on producing artistic performances inspired by the heritage of the Central European nations and their cultural bonds world-wide. Warszynski has been heard on radio and television broadcasts across Canada on CKUA, CBC, CJSR and OMNI TV, in Czech Republic (Radio Vltava), and in the USA (WPRB). His new CD release is entitled Lisztomania, released on the Wirth Institute Label 2018.