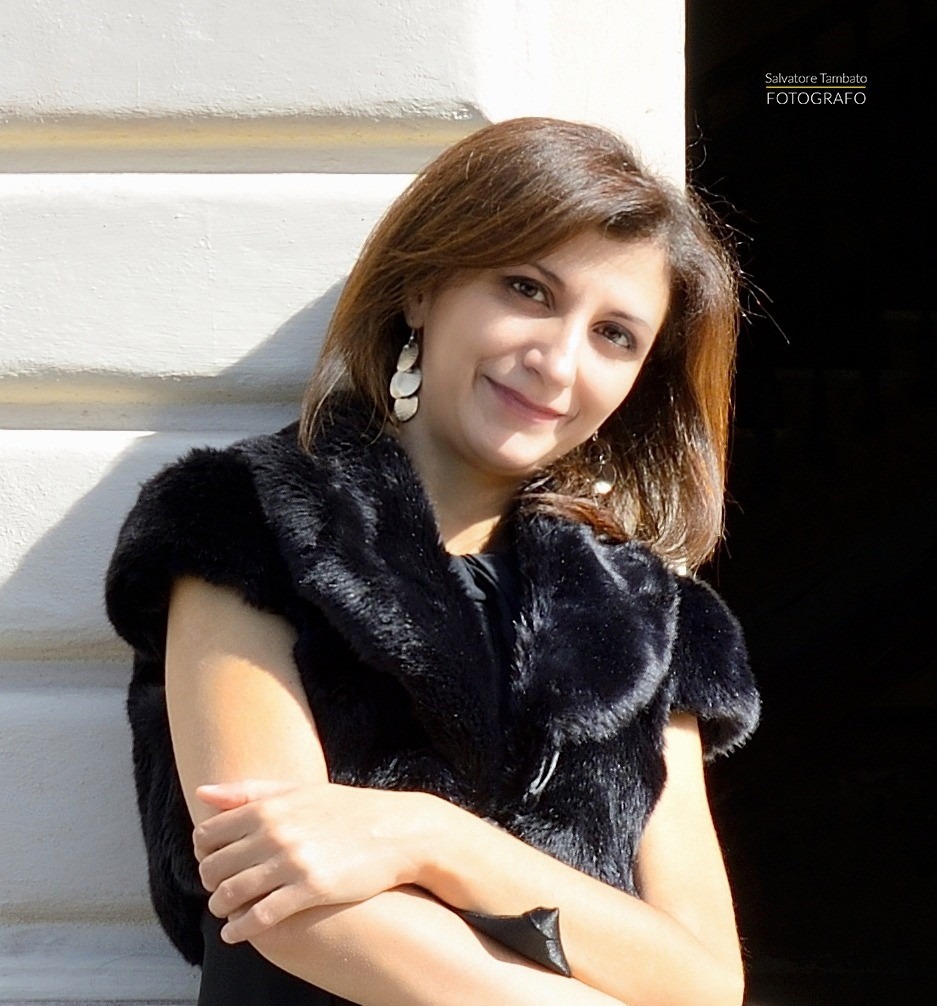 Daniela is a wonderful artistic talent. She possesses all the great qualities of an artist: deep
sensibility, wonderful sound, fascination and presence… (Aquiles Delle Vigne)

She is the artistic director of the Alfonso Rendano International Music Festival held in Villa Rendano,
Cosenza-Italy